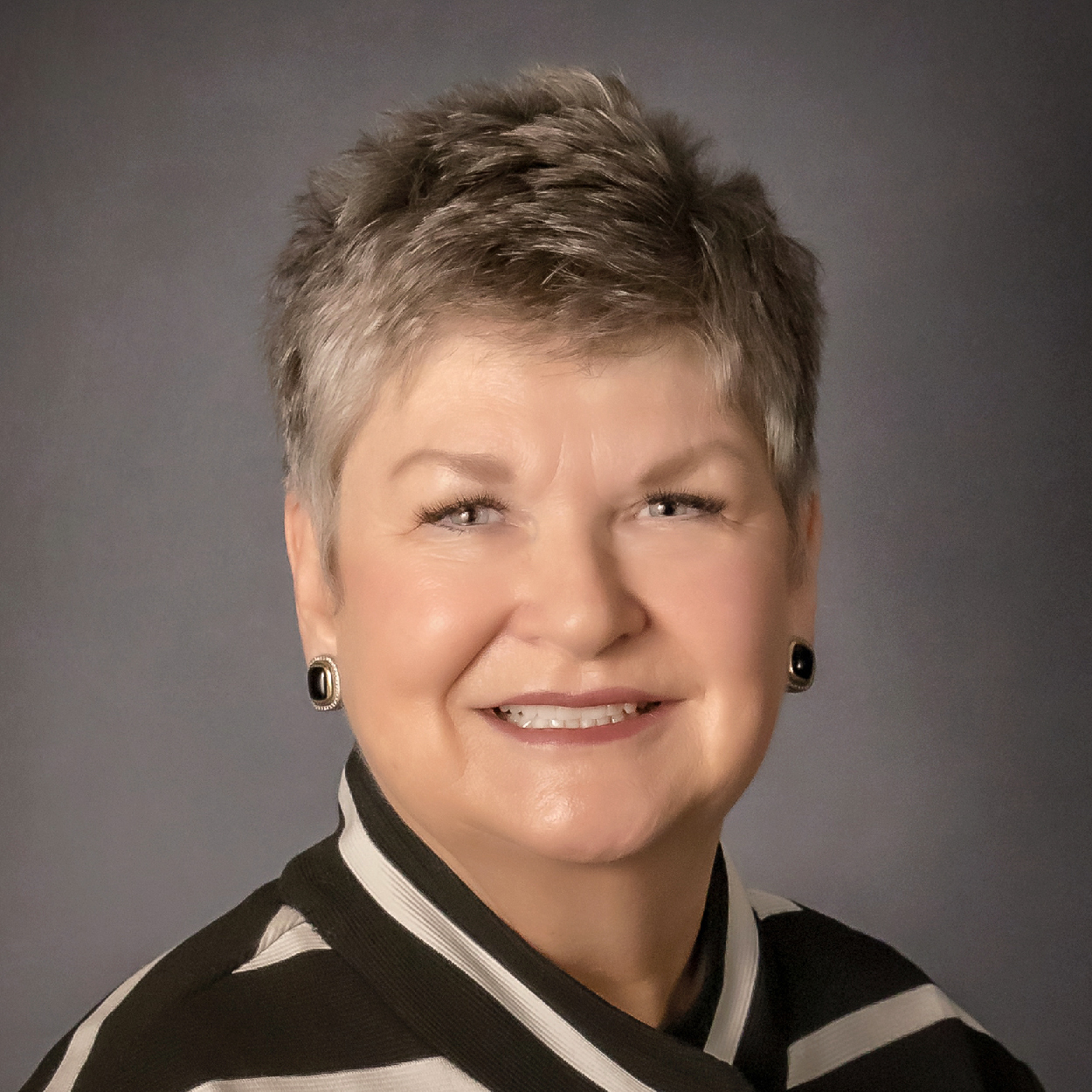 Peggy Dean has more than 40 years of tax experience advising clients on income taxation, mergers and acquisitions, succession planning and estate planning. Peggy primarily serves clients in the service, hospitality, oil & gas and consulting industries. She has worked with hundreds of mid-market transactions over the last 30 years and has significant experience in multi-generational family and succession planning and income tax planning for all entity types.

Throughout her career, Peggy has received multiple awards for her work in and around the Odessa area including TXCPA Distinguished Public Service Award in 2021, TXCPA Mary Alice Tidwell Service Award in 2021, Citizen of the year in 2003, the Athena Award, Best CPA of Odessa by the Odessa American, Woman of Distinction by the Permian Basin Council of Girl Scouts, Odessa Business Hall of Fame in 1999, she was named as a Woman to Watch by the Business and Professional Women’s Foundation of Texas, she received the Odessa Chamber of commerce Chairman’s Award for Outstanding Service, was named as a Citizen of the Year for Hobbs in 1985, Young Career Woman of New Mexico in 1977, was First Lady of Odessa, and received the United Way of Odessa Don Williams Award.

Board and Community Service