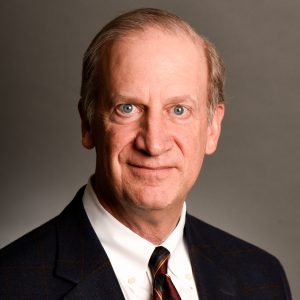 Don Eubank has more than 35 years of experience in both public accounting and private industry. He began his career as an audit staff member at a large public accounting firm. In 1984, he became the Treasurer and Chief Financial Officer for Qwest Microwave, a telecommunications business in Dallas, Texas. He subsequently became the President and CEO of the company and assisted in the negotiation and sale of substantially all its assets to MCI Telecommunications.

Any cookies that may not be particularly necessary for the website to function and is used specifically to collect user personal data via analytics, ads, other embedded contents are termed as non-necessary cookies. It is mandatory to procure user consent prior to running these cookies on your website.