The collection of previous press releases from Whitley Penn. 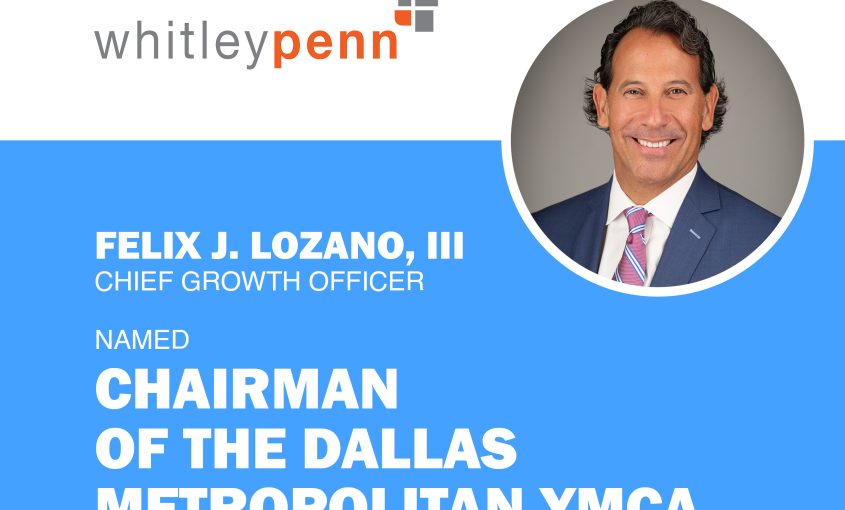